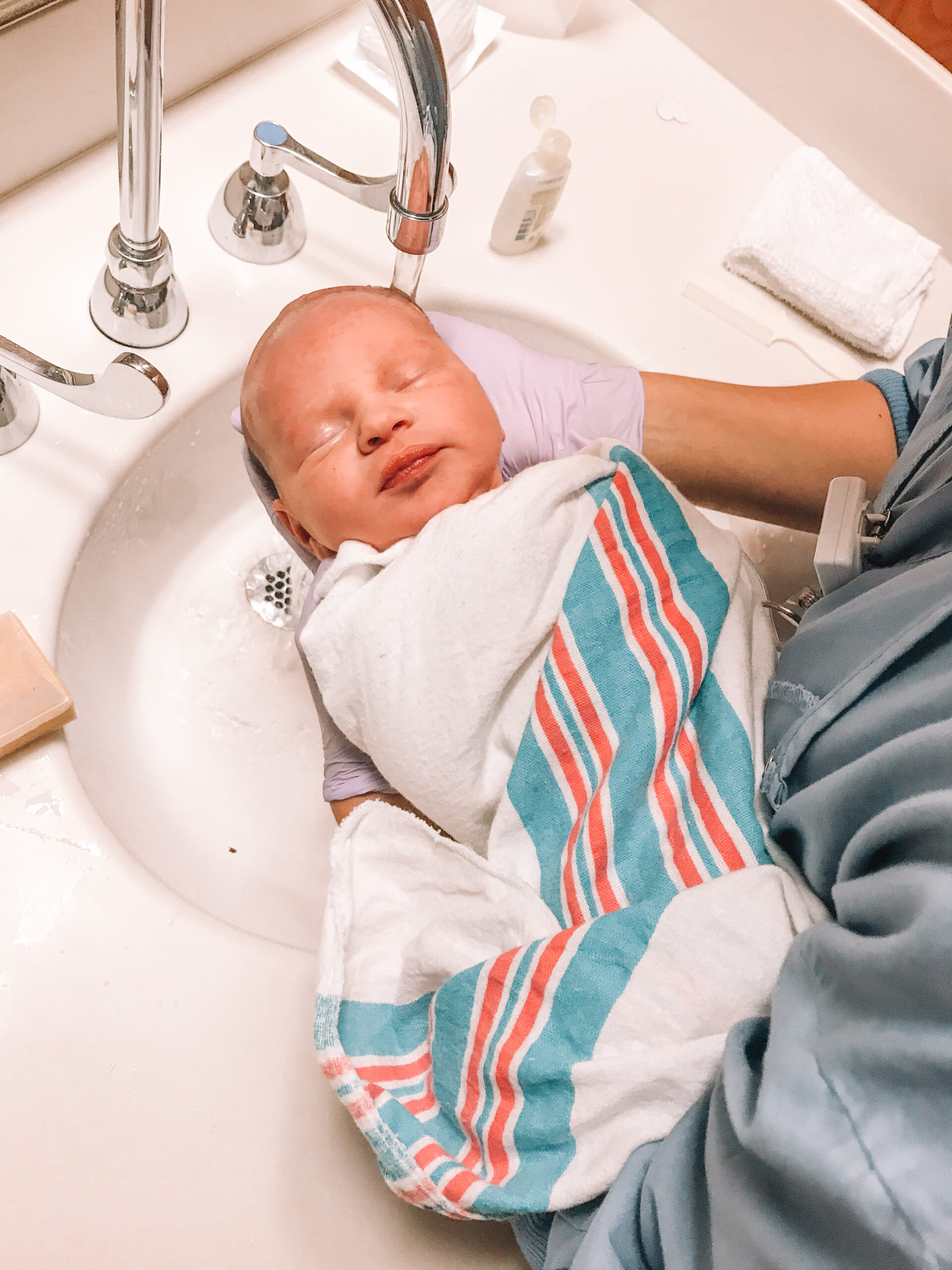 Happy Mother’s Day! In honor of this special day, I’m going to be sharing a few surprises during my labor and delivery experience. Labor and delivery are NO joke! It was the most painful and exhausting experience of my life. I’m a chronic over-preparer, so I did my homework but I still was shocked by these three things that no one talked about:

1. Throwing Up AFTER Giving Birth

Okay, I heard it wasn’t uncommon for your body to prepare for labor by emptying out. I’ve heard of women getting sick a couple of days leading into labor. And of course, I’ve heard of women throwing up during labor or delivery. Your body is in overdrive and it can just get overwhelmed sometimes, causing you to vomit. It’s not uncommon.

But I was 100% unprepared for throwing up after I gave birth to B. And when I mean after, I mean like 30 minutes later. Afterbirth had come and go, I was stitched up, my 2nd Rhogam shot had been given, B had already been checked out, and my OB wasn’t even in the room.

All of a sudden, I turned to my nurses and told them I was either gonna pass out or throw up (I always get really nauseous right before I pass out). About a second later, I knew I was going to throw up, so I told them and they ran and got an empty urine hat for me to throw up in.

Yeah, after a 42 hour labor, I was less than thrilled to be tossing my cookies into a pee cup.

And speaking of pee, literally NO ONE and I mean no one!!!! told me about incontinence after giving birth. I have never had this issue prior before in my life. In fact, so many pregnant women joke about having to pee 2,749x a day and I never really experienced that.

My OB at my 8 week check-up was all “yeah, that’s fairly normal. Just do some kegels and it will even out soon.”

3. Being Sore from Pushing

This one is a given and yet, it literally never crossed my mind. I basically did crunches for an hour straight at 41 weeks pregnant while pushing a watermelon out of my hooha, of course I’m going to be sore. And yet, 24 hours after B had been born, imagine my surprise when I felt like I had been run over by a bull dozer.

– And that’s another thing they don’t tell you. The first 24 hours after you give birth, you’re typically on an adrenaline high, but you don’t realize it. Your body hasn’t had time to process the trauma its gone through. But once it sets in… whew, baby is it ROUGH. Just be prepared for that second wind to knock ya right in your humble, swollen bits.

In the wise words of a Southern mama: curiosity killed the cat.

DO NOT and I repeat DO NOT look down. It will look like a war zone down there. Unless you’re a fan of horror movies, don’t.look.down.

This is not the time to put on a brave face and decide to get gutsy. She will be a swollen, distorted, bloody mess, and it will legitimately terrify you, especially if you see the stitching. Rest assured, she will bounce back soon. Meanwhile, invest in some witch hazel and sit on an ice pack. She will thank you.

Okay, I’ve borne my soul and shredded every last bit of my dignity with this post. I’m going to stop now because I promised I would never share that photo of myself. So it’s your turn! Tell me what you weren’t expecting (or what surprised you!) during labor and delivery. Let’s help out other mamas as they prepare for labor. Can’t wait to hear! 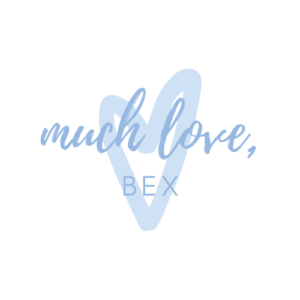 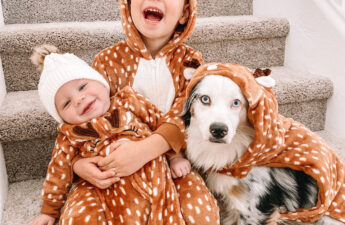 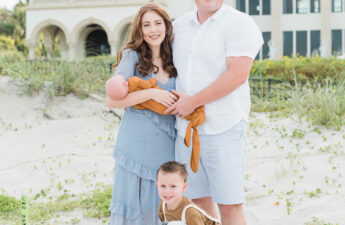 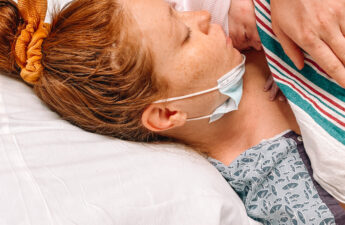